Breaking News
Home » Eat Well » Is Meatless Monday For You? 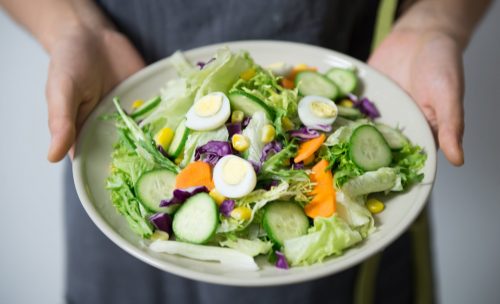 Is Meatless Monday For You?

For someone who has always known that vegetarianism is not for her, I’ve been thinking a lot about choosing one day of the week to not eat meat. Of course, I’ve heard and seen people participating in, “Meatless Monday,” but I didn’t know much about it. After some digging, I found that Meatless Monday has actually been around for about 15 years. It began as a non-profit initiative at Johns Hopkins University with two goals in mind: to reduce meat consumption by 15% and improve individual’s health as well as the planet’s. 23 countries around the world have adopted Meatless Monday. There are a number of health benefits claimed to be associated with cutting meat out of your diets once a week such, as reduced risk of chronic diseases including cancer, diabetes, and obesity. Also, there are a handful of celebrities who love Meatless Monday! Natalie Portman, Leonardo DiCaprio, Miley Cyrus, Liam Hemsworth, and Beyoncé and Jay Z are just a few of the stars that skip meat once a week. Here are a few benefits to Meatless Monday that you may not have known.

The cost of chicken or red meat tends to be anywhere upwards of $8.00. This is typically higher than plant-based proteins such as lentils, beans, and chickpeas. Who doesn’t love saving a few bucks once a week?

Improve your choices every other day

By simply skipping meat once a week, you may find yourself eating healthier than you normally would during other days of the week. The increase in veggies and other sources of protein on the days that you skip meat may lead you to stock up on those and reach for less meat.

Meat, especially processed meat such as bacon, can be difficult for our bodies to digest. They tend to be filled with sodium which can leaves us feeling bloated. See if you experience less bloating and discomfort by cutting out meat.

Improve your discipline and dedication

This may sound crazy, but when I first started participating in Meatless Mondays, I enjoyed the challenge that came once a week. I started to look forward to the sense of accomplishment I felt, and I noticed that I practiced better control and discipline in other areas of my life as well. I found myself hitting the gym on days I normally wouldn’t and looking forward to coming up with new and creative meal ideas.

Try it for yourself and see if it’s for you. Even start by cutting out meat for one meal once a week and see how it goes! 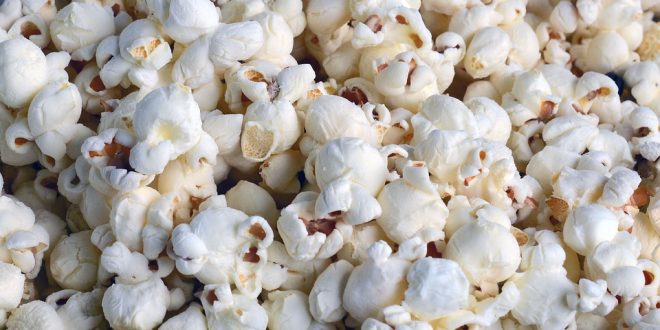 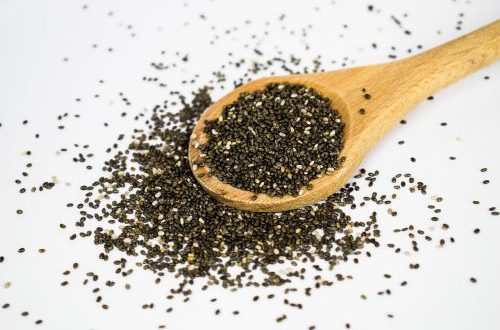 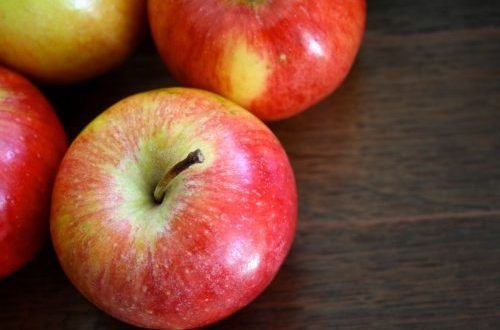 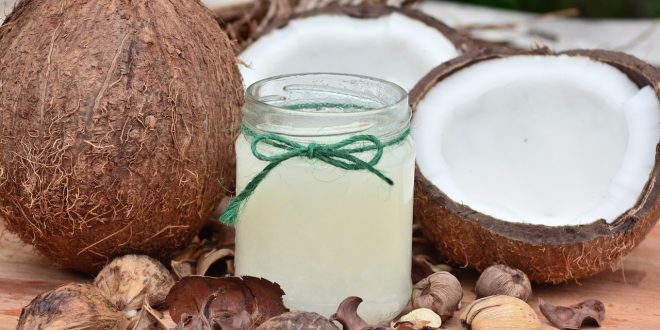 MCT oil: this latest health trend may have weaseled its way onto your Instagram feed ...

Uplift Podcast: Navigating Through Your 20s